Chat with us, powered by LiveChat

The Benefits of Sending Your Daughter to a Science Camp 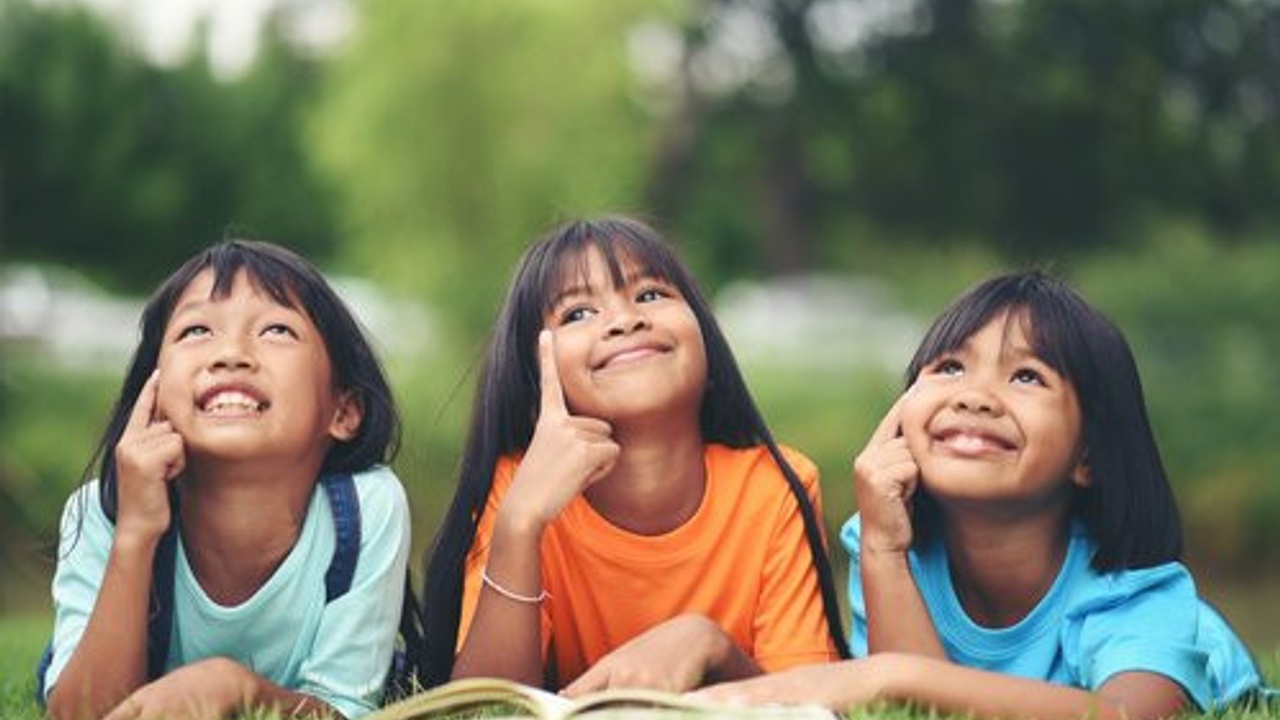 STEM is one of the fastest-growing fields in the world but in spite of this exponential growth, only about 1/4 of workers in STEM are women. This is surprising when you consider the fact that more women are graduating with STEM degrees than ever before, and account for roughly half of the current labor market. The best way to get more women interested in seeking out careers in STEM fields is to get them interested as early as possible.  What are the benefits of sending your daughter to a science camp?

1. They Stop the Summer Slide

Depending on where you live, there are anywhere from two to three months in the summer between the end of one school year and the beginning of the next. During this often anticipated vacation, students begin to forget the things that they learned during the previous year, a process known as the summer slide. The average student loses about a month's worth of learning during the break, which can make it more difficult for students to succeed. Summer camps are shown to prevent the summer slide by keeping kids engaged and reiterating the things that they've learned during the year while introducing new concepts. Sending your daughter to a science camp can help reinforce her interest in the STEM subjects while preventing her from forgetting what she's learned.

2. They Improve Self Confidence

Confidence is one of the most important things that we can teach our kids and one of the most difficult subjects to teach. Heading to a science camp can help teach that self-confidence that your daughter will need to succeed in STEM fields. It takes them away from their comfort zones, away from mom and dad, in a safe and engaging environment, giving them the space to grow and build their self-confidence. While it isn't impossible to create a strong and confident child without sending them to science camp, it can be more challenging.

Science camps don't just teach STEM subjects, even if that is their primary focus. They're also useful tools for teaching life skills that will serve them well through their school career and beyond.  Skills like creativity, cooperating, persistence and leadership are all things that your daughter can learn as they're exploring STEM activities like robotics, coding or anything in between.

We're living in a digital age and kids spend a lot of their time plugged in.  By the time they reach the age where they might be comfortable heading to sleepaway camp, they're spending between 6.5 and 8 hours a day in front of a screen.  They don't generally have that option at summer camp, even science camps where they might be learning how to create the technology we use every day. Summer camps help kids unplug, which is something that you might not ever be able to manage at home.

Remember how we mentioned that STEM is among the fastest-growing fields in the world? We weren't kidding. According to the Bureau of Labor Statistics, STEM fields are going to grow by 10.4% between 2016 and 2026, more than 3% faster than the rest of the U.S. economy. Science camps help to foster an interest in these marketable skills that they might consider pursuing as a career later in life.  They can spend their summer learning how to code their own game or build a robot, and that might spark an interest that could end up being a career for them once they graduate high school.

Some kids make friends more easily than others. In today's digital world, it can be challenging to find true friends.  We've already talked about how science camps help disconnect our kids from their electronic devices.  This has an added bonus of making them talk to the people next to them. Being away from home and away from the familiar makes them band together, and that makes it easier to make friends. And unlike the snail-mail addresses, we brought home from our time at summer camp, social media and cell phones make it easier for our kids to stay in touch with their science camp friends.

If you've got a little girl whos interested in any of the STEM fields — science, technology, engineering, and mathematics — or even art, which turns the acronym into STEAM, consider sending them to a science camp this summer. You've got plenty of time to find one that will cater to their interests, with a few months left until summer vacation rolls around again.  Science camps aren't just for boys anymore. If you've got a little one interested in science, foster that interest and encourage them to explore their dreams.  We need as many smart female scientists, engineers and mathematicians as we can get in the coming years!

Responsible Leadership in the 21st Century

Not a Member yet?

Sign up with your email address to receive updates about special offers, events and your weekly dose of inspiration.